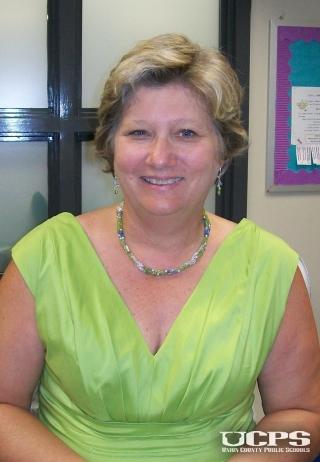 Mrs. Herlihy is delighted to be a member of the Union Elementary family! She graduated from Clemson University with a Bachelor’s Degree in Elementary Education and received her Master’s Degree from the University of Houston. After graduating from Clemson University, she moved to Sugar Land, Texas and worked as an elementary school resource teacher. After spending many years living in Texas, Egypt, the Netherlands, and Norway, she moved back to North Carolina. She was hired by Union County in 2008, and taught at Fairview Elementary for four years as both a fifth and first grade teacher. In 2012 she became the assistant principal of Union Elementary.

Mrs. Herlihy deeply values education for all students. She enjoys interacting with and supporting the students that make up our Union family.