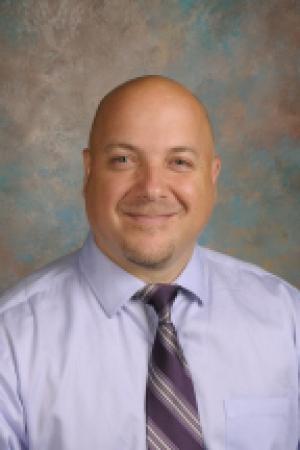 Mr. Marcello has served as an administrator at Sun Valley High since the 2019-2020 school year.  He has served many roles in education in Union County, Charlotte Mecklenburg and Los Angeles over the course of 18 years.  In the past, Mr. Marcello served as an Assistant Principal at Cuthbertson Middle School for 5 years.  He also worked as both their Testing Coordinator and Special Needs Administrator.   In Charlotte Mecklenburg, he worked as a Language Arts Teacher for 6th, 7th and 8th grade at Randolph IB Middle and J.M Alexander.  While at Randolph he served as the 7th Grade Team Leader, NJHS Advisor and worked as a representative for Randolph IB in connection with The Cam Newton Foundation.   He also taught Language Arts and Orientation and Guidance in the Los Angeles Unified School District at Audubon Middle School and Magnet Center for five years.  Mr. Marcello is originally from California where he attended the University of Southern California. While there, he received his Bachelor degree in Psychology. In 2013, Mr. Marcello received his Master of Arts in Educational Leadership from Gardner Webb University.  In his spare time, Mr. Marcello enjoys traveling, cooking and attending his son's soccer games.   Mr. Marcello is married to his wife Anna who is an 8th grade Science Teacher at Southwest Middle School. They have one son, Joey.