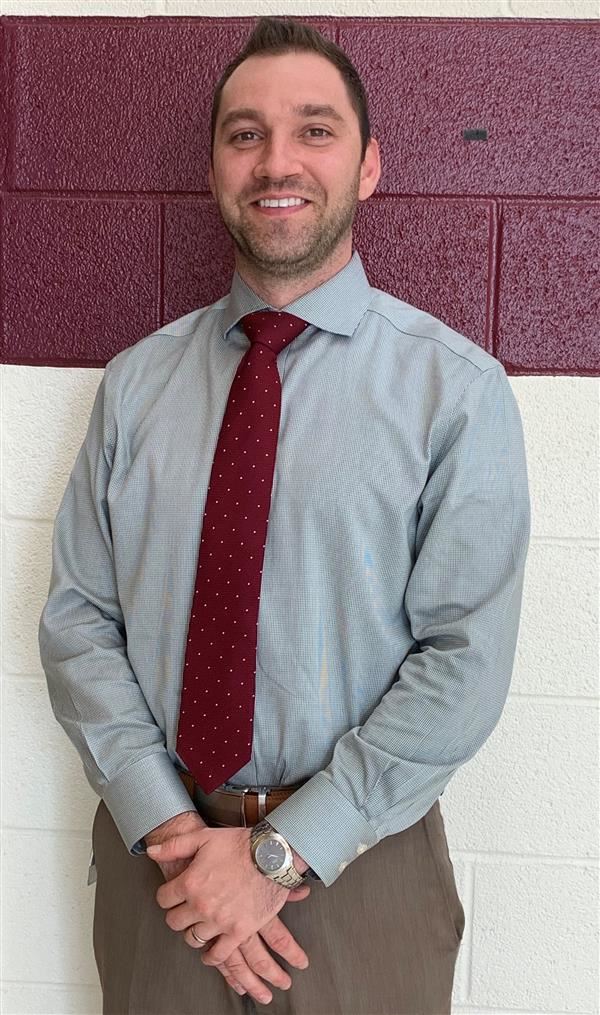 Tom Stewart is originally from Albany, New York and moved to the area in 2007 when he began working Benton Heights.  He then moved over to Monroe Middle school in 2012 where he continued his teaching career as a math teacher.  In 2014 Mr. Stewart began his Assistant Principal career at Monroe Middle school where is was responsible at different times for both 6th grade and 8th grade students.  In January of 2019, Mr. Stewart made the move to Central Academy of Technology & Arts where he currently is over ninth and tenth grade students.

When Mr. Stewart is not at work, he enjoys spending time with his wife, his chocolate lab Murphy, and traveling around.