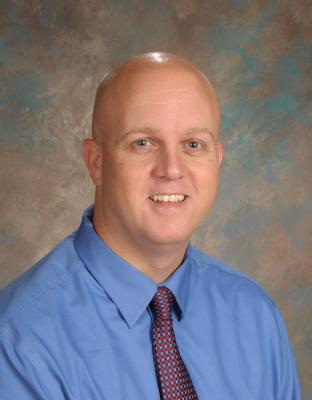 Michael Murray has been in education since 1997.  He has worked with college, high school, middle school and elementary school students. Mr. Murray received his undergraduate degree from Oswego State University in New York and a Masters in Education from Tufts University located in Massachusetts.  He received his administrative license in Educational Leadership from Wingate University.  Previously, he worked at Parkwood, Cuthbertson, and East Union Middle Schools before coming back to Cuthbertson.  He is married and has a daughter.