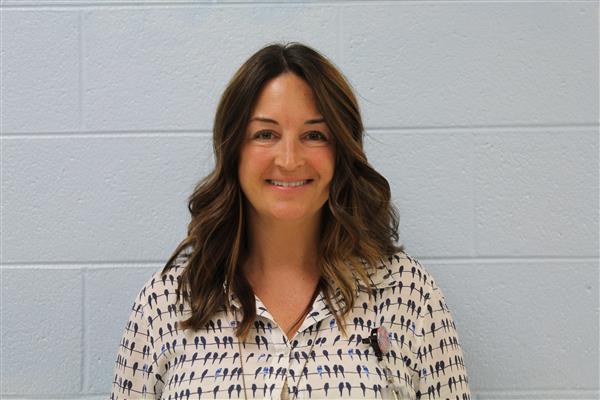 Tracey Kerstetter is excited to be with the Sandy Ridge community again. She began her teaching career in Las Vegas, Nevada at Elise L. Wolff Elementary School where she taught Kindergarten and second grade.  In 2006, she moved to North Carolina with her daughter, Meagan, and began teaching at Sandy Ridge Elementary. While at Sandy Ridge she taught 3rd and 4th grade, served in numerous leadership roles and organized several events. She was a teacher of the year for 2009-2010 for Sandy Ridge, and also led numerous training sessions in science, technology, and math in Union County.

After spending several years in the classroom, she continued her education at Wingate University in Educational Leadership. She then moved into an Instructional Content Facilitator role for the county where she provided coaching and instructional support to teachers and schools spanning grades K-5. Next steps led her to Cuthbertson Middle school where she was an Assistant Principal from 2017–2020.

Ms. Kerstetter currently resides in Waxhaw, NC.  In her spare time she enjoys traveling, living a healthy lifestyle, and making memories with family and friends and her dog, Avett.