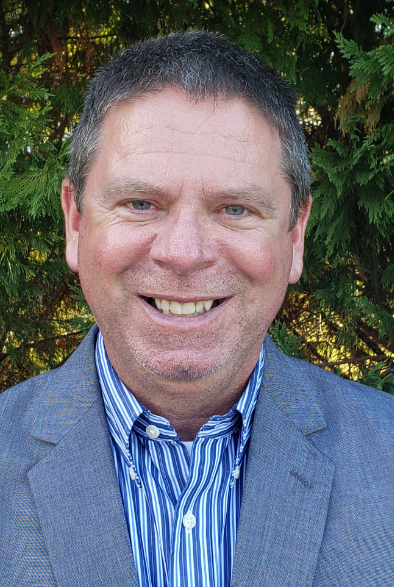 Mr. Campbell was named Principal of South Providence School in October 2019.  He is looking forward to working with the staff and students this school year. He hopes to be a positive influence on the student’s and work closely with them as they transition toward graduating.

Mr. Campbell began his educational career in 1995 with Charlotte-Mecklenburg Schools after graduating from SUNY Oswego with a Bachelor’s of Science in Marketing and Business Education. He and his wife moved to the Charlotte area from Syracuse, NY in the summer of 1995. In his first year, he was a technology teacher at Marie G. Davis Middle School before moving the next school year to Independence High School for the next 9 years. During his time at Independence, he taught Business and Marketing classes. He was a baseball coach as well as a DECA and FBLA advisor. He also held several leadership roles as a VOCATS trainer as well as the Lead Teacher for the Information Technology Academy.