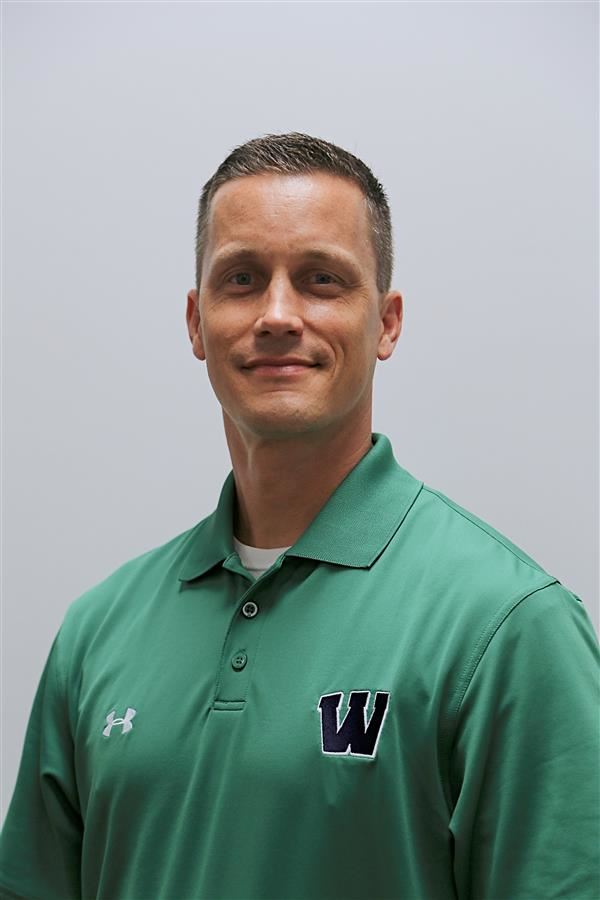 Dr. Jones graduated from Marietta College in Marietta, Ohio with a Bachelor’s degree in Elementary (K-8) Education. While at Marietta, Dr. Jones was a four year member and captain of the football team. Upon graduation, he taught for a brief time in Columbus, Ohio. He then moved to the Charlotte area to accept a teaching job with the Charlotte-Mecklenburg Schools. In his time with CMS, Dr. Jones served in a wide variety of roles. He taught at Covenant Academy Alternative School as well as Jay M. Robinson Middle School. His teaching assignments were primarily in Language Arts and Social Studies, but Dr. Jones had brief teaching stints with P.E. and Sports Journalism. While in CMS, he had the opportunity to teach third graders, sixth graders, seventh graders, and eighth graders. During his time of service at Jay M. Robinson Middle School, Dr. Jones served as the athletic director, and he coached football, basketball, and track. Dr. Jones moved into school leadership as an assistant principal at Ranson Middle School and served there for two years. Desiring the experience of leadership in the elementary school, Dr. Jones was fortunate to accept a position as the assistant principal at Waxhaw Elementary for two years before being assigned as the principal at Marvin Elementary School. During his four year tenure as principal at Marvin Elementary, the school achieved the distinction of Honor School of Excellence with High Growth in each school year. While at Marvin Elementary School, Dr. Jones led the achievement of raising the school’s teacher morale rate from the lowest of all schools in the district to the highest of all schools in the district. Dr. Jones took the helm at Marvin Ridge Middle School in June of 2013, and under his leadership, the school had four highly successful school years. In each year, Marvin Ridge Middle School received the state's highest public school rating of A and consistently showed exemplary favorable response rates on stakeholder surveys. Dr. Jones became the principal of Weddington High School in June of 2017, and during his first three school years as a Warrior, he has taken great pride and joy in contributing to the tradition of excellence that has come to characterize WHS. Over those three years, Weddington High School has received a school grade of A in each school year and has earned numerous local, regional, and state recognitions and awards in athletics, the arts, and public service endeavors. In his spare time, Dr. Jones enjoys reading, traveling, and spending quality time with family and friends. Dr. Jones, who is married to Amanda Jones (an elementary school teacher), has two children, Ian (16) and Olivia (13), who both attend UCPS schools.