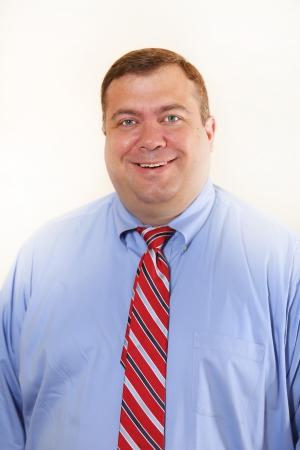 Dr. Josh Wall is in his fifth year as an assistant principal at Central Academy of Technology and Arts.  He is a fifteen-year Union County Public Schools employee and previously served as a social studies teacher and student council adviser at Sun Valley High.  He has an 18-year career in public education as a teacher and administrator.  Mr. Wall graduated from Gardner-Webb University with a degree in Social Science.  In addition, he has a Master’s degree in Political Science from Appalachian State University and an Educational Specialist (Ed.S.) and Doctorate in Educational Leadership (Ed.D.) degrees from Wingate University.  Mr. Wall earned his teaching certification from Greensboro College and the Charlotte RALC.  His first teaching position was at Western Guilford High in Greensboro, along with his twin sister, Jennifer.  He has previously served on the executive board of the North Carolina Association of Student Councils and  officiated football as a Head Linesmen or Line Judge for the North Carolina High School Athletic Association for 13 seasons.