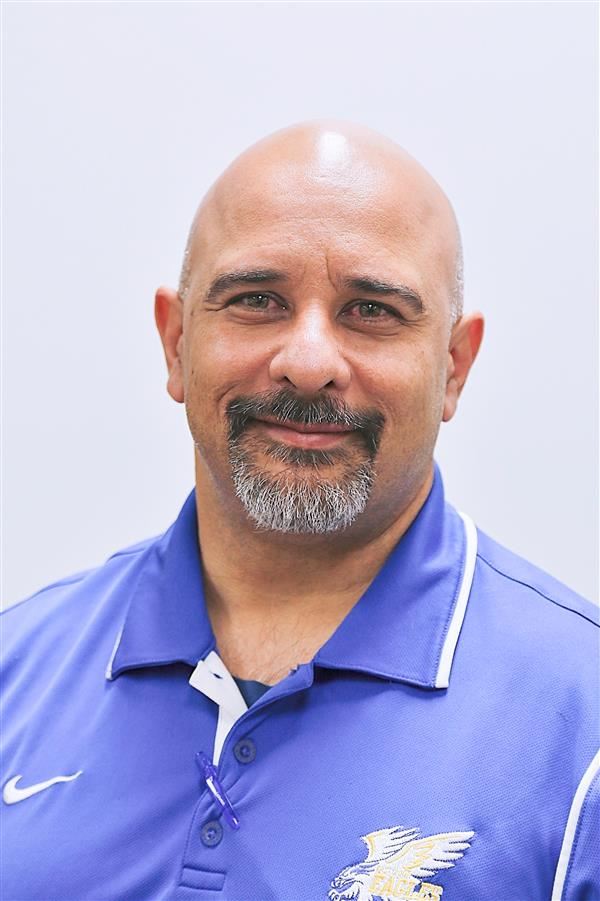 Mr. Leon is a native of Miami, Florida and relocated to North Carolina in June 2016. In Miami, he worked for the Miami Dade County Public Schools system as a teacher and administrator for 12 years. As a teacher he taught Mathematics to low performing students in grade 6th through 8th. He later took on leadership positions, first as Department Chairperson over Special Education and later as Dean of Discipline. He was later promoted to Assistant Principal at Miami Gardens Elementary School. Mr. Leon held this position until relocating to Union County, and accepted his present position as an Assistant Principal at East Union Middle School. Mr. Leon is dedicated to making sure all students are allowed to reach their fullest potential by providing high quality education to all, no matter the background or situations they come from.