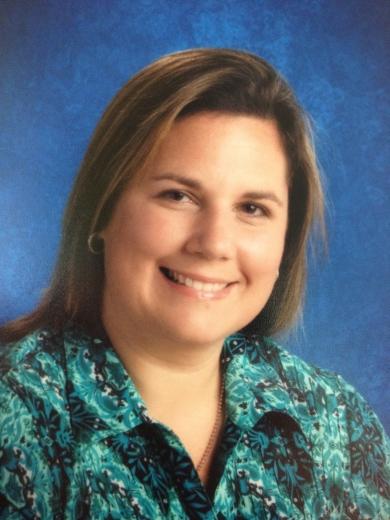 Mrs. Blakney was born and raised in Houston, Texas. She attended Coker College in South Carolina where she graduated in 1998 with a BS in Physical Education/Exercise Science and a minor in Psychology. She then moved to Alabama and completed a Master’s degree in Sports Medicine at the United States Sports Academy. Upon graduation Mrs. Blakney returned to the Carolinas to pursue a teaching career. After several years teaching Physical Education/Health and coaching softball Mrs. Blakney pursued a second master’s degree at the University of Phoenix. In the Fall of 2007, she graduated with a Master’s in Education Administration and Supervision.

In 2010, Mrs. Blakney accepted a position to teach at Forest Hills High School where she taught for 3 years before becoming an Assistant Principal for the Yellow Jackets. She has been in education for 20 years and previously taught at Chestnut Oaks Middle School in South Carolina, Independence High School in Charlotte, and Anson High School in Wadesboro. Mrs. Blakney lives in Monroe with her husband, Felix Blakney, son Taylor (12), daughter Ciara (10), and new puppy Max. She loves spending time with family usually on a ballfield or in a gym, crafting, travelling, and working with the Yellow Jacket family!!!