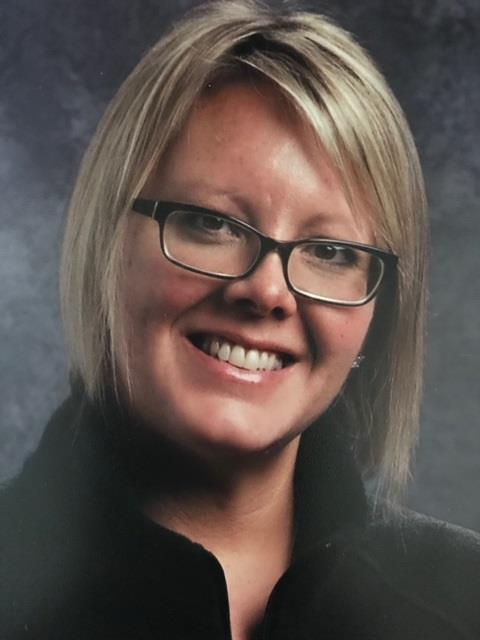 Mrs. Kelly Frycz was raised in Pittsburgh, Pennsylvania where she lived until she moved to North Carolina in 2004.  Mrs. Frycz earned her bachelor’s degree in Fine Arts from Bethany College in 1996, her bachelor’s degree in Elementary Education from Point Park University in 2000, and her master’s degree in Educational Leadership from Wingate University in 2015. Mrs. Frycz started her education career in the North Hills School District, outside of Pittsburgh, PA assisting 4th-6th grade Special Education students.  In 2004, Mrs. Frycz began working at Wingate Elementary in UCPS where she served as a fifth grade teacher, a second grade teacher, and then moved into the role of K-5 Math Curriculum Coach for her last three remaining years there.  In 2014, Mrs. Frycz transferred to Sardis Elementary as the curriculum and instructional coach for grades 3, 4, and 5.  She served in this position for three years.  During the 2017-2018 school year, Mrs. Frycz taught third grade Math and STEM in Cabarrus County Schools.  In August of 2018 Ms. Marks returned to UCPS and the Sardis Elementary community as the assistant principal.

Mrs. Frycz has been married since 2019. She and her husband, Steve enjoy playing with their very large, mixed-breed dog, Dexter.  She also enjoys walking and time spent on the lake and at the beach.  Mrs. Frycz is extremely honored to serve in a leadership role at Sardis.