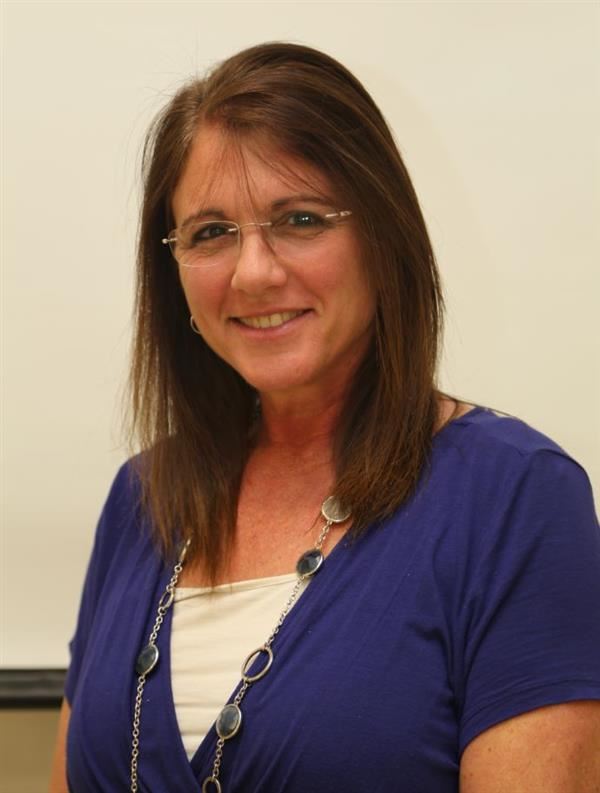 Marni Menkin graduated from the University of South Florida with a Bachelor’s degree in Elementary Education. While in south Florida, she became ESOL certified (working with students whose native language is not English). She earned National Board Certification in 2002 and renewed in 2012. Mrs. Menkin collaborated with a team of National Board Certified teachers to develop and implement a workshop for the school system, Using Literacy to Teach Across the Content Areas. She had the opportunity to have a variety of experiences from teaching in a Title I school to serving at a science and technology magnet school before moving to North Carolina with her family in 2006.

Mrs. Menkin continued her career at Marvin Elementary where she won numerous classroom grants, began a multi-age education program, served as a county trainer for technology, science, and literacy, was named teacher of the year, and went on to become a top 10 finalist in UCPS. Mrs. Menkin earned her Master’s degree in Educational Leadership from Winthrop University in December of 2014.

In the Summer of 2015, she was named as an assistant principal at Marvin Ridge Middle School and served there for three years. Mrs. Menkin  recently completed the Future Ready Leadership Program at UNC-Chapel Hill.

Mrs. Menkin joined the Weddington High School team in June of 2018 and is excited to help carry on the tradition of excellence and high standards that have been established at such a remarkable school.

In her spare time, Mrs. Menkin loves being with her family and taking trips to the beach. Mrs. Menkin is married to Jay Menkin, and they have two children, Josh and Kylie.