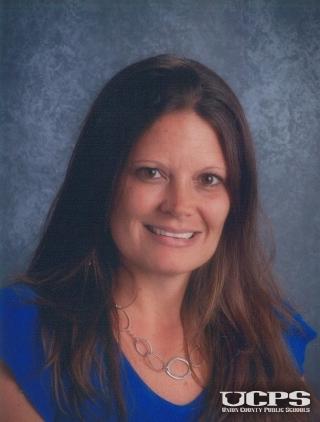 Mrs. Nicole Phelix received her undergraduate degrees in Sociology, Criminology, and Communications from SUNY Cortland in New York. She received her Master's Degree in Leadership in Teaching Special Education from the College of Notre Dame in Maryland and her Master's Level Certification in School Administration from Wingate University.

The oldest of 7 children, Mrs. Phelix grew up on a large dairy farm in Upstate New York. She contributes her strong work ethic and her love for children to her dad and the values he instilled in her. Mrs. Phelix and her husband, Jason, are proud parents of two daughters, Kyrah and Jaeden. Kyrah attends Lander University where she plays softball and Jaeden attends ECU where she runs track and cross country.  She resides with her family in Indian Trail. In her spare time, Mrs. Phelix enjoys watching her husband coach softball and her daughters compete in sports. She also enjoys hiking, going to the beach, and spending time with friends and family.

Mrs. Phelix loves working with the students, parents, and staff members at Wesley Chapel Elementary and looks at each day as a new adventure.