This indoor track season has been one to remember, where the team not only broke records but also sent many team members to compete at states.

One team member who set a PR (personal record) this season and competed at states is junior Calen McKinney. When asked how he felt about this season, he said, “The indoor season was good. It was my first time running indoors so it was a little different because I've only done outdoor track.” His PR in the 55 meter dash was 6.57 seconds.

Another runner who stood out is senior Brandon Benitez. Benitez won the 4A State Championship in the 55 meter hurdle with a time of 7:80. Benitez commented, “From last year’s indoor track to this season, we went from one state qualifier to the chance at a team title!”

Junior Jacob Laney also headed to states and won multiple awards. Laney was the 4A State Champion in the 1600 meter run, finishing it in 4:15:34, and the 3200 meter run with a time of 9:20:96 and was named Most Outstanding in the Men’s 4A Indoor Track and Field. When asked his thoughts on the season, he stated, “This year’s indoor track season went fantastic. It was an awesome experience as a team at the state meet; we have more to come for outdoor!”

Other team members who qualified for and competed at states were Dominic Conroy, Margaret Garner, Sallie Garner, Michael Gyasi, Aiden Webb, and Stephan Zayachkowsky. In addition to individual championships, the Men’s team finished second overall at states in the 4A division, missing first place by just one point.

Indoor Track Coach Connor Tanferno commented on the team's success this year, “I am proud of the dedication and growth shown by the team this season. They made huge improvements and we are ready for a great outdoor season.”

Congratulations to the 2021-2022 Indoor Track Team for their accomplishments this season! 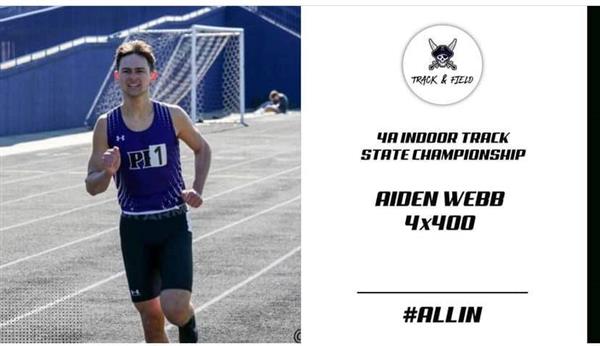 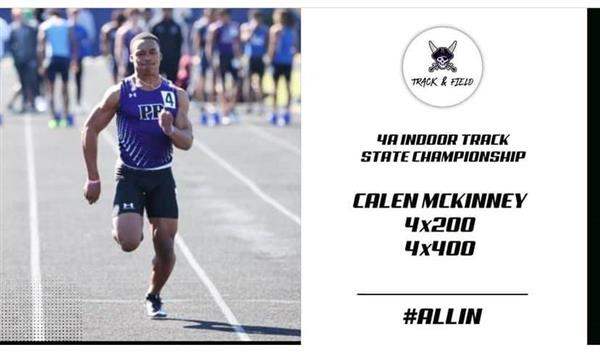 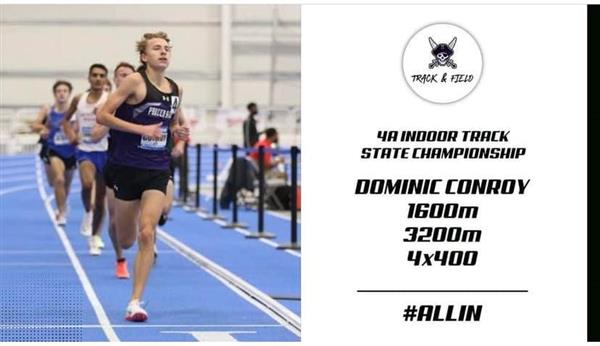 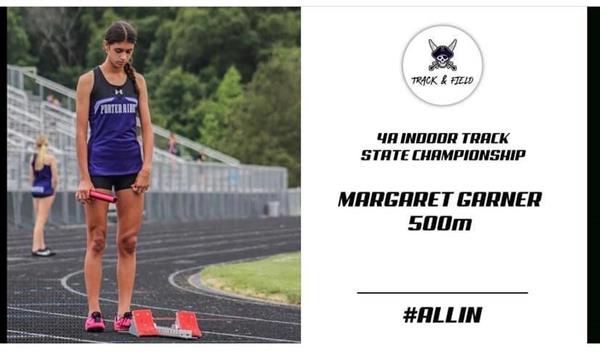 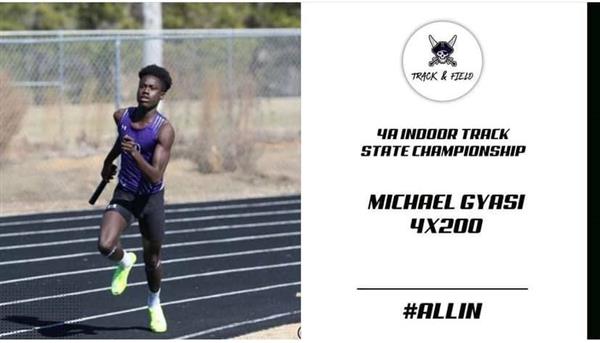 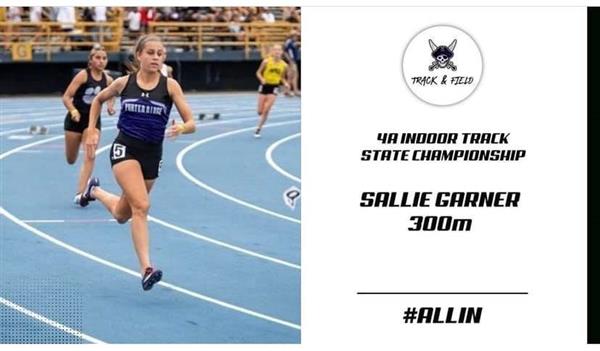 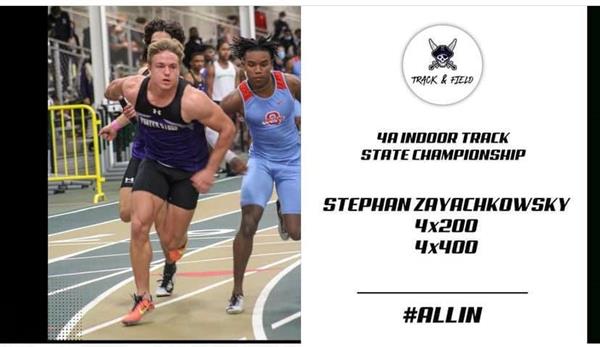 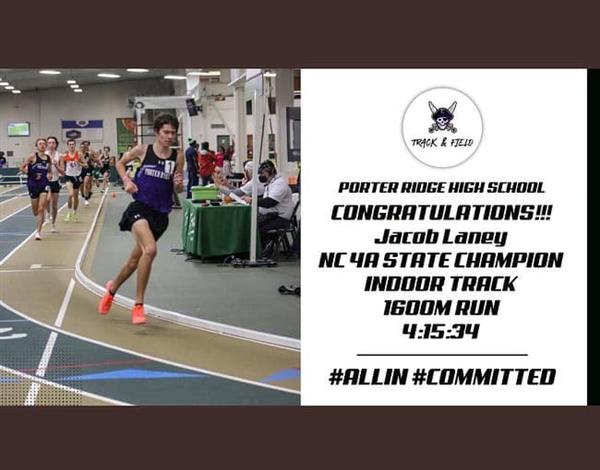 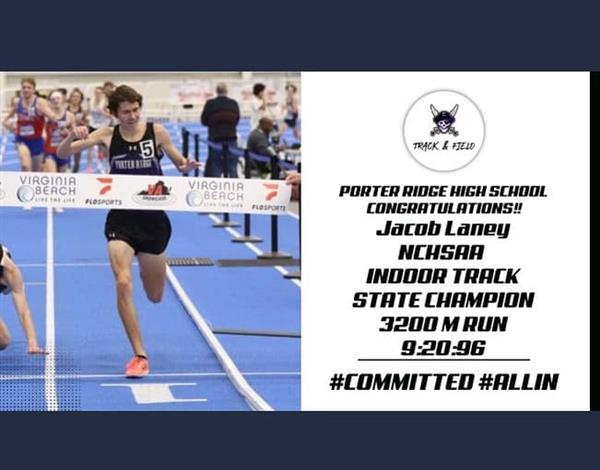 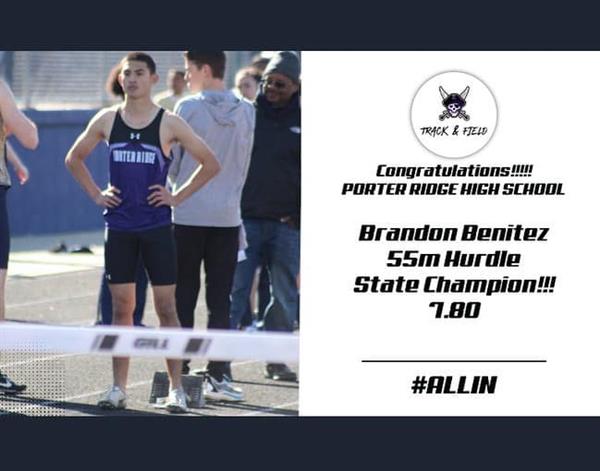