Every year, Union County Public Schools (UCPS) recognizes a principal who not only exemplifies outstanding leadership but also works tirelessly to establish an environment that is conducive to the pursuit and achievement of academic excellence.

UCPS Principal of the Year finalists have been selected from a pool of 53 principals. The winner will be announced at a Principal’s Meeting luncheon on Oct. 3.

Congratulations to the following Principal of the Year finalists:

Forest Hills High – Dr. Kevin Plue
Dr. Kevin Plue began his teaching career at an Augusta, Georgia high school in 1992. After teaching at schools in Georgia for eight years, Dr. Plue worked in Charlotte-Mecklenburg Schools for two years before joining UCPS as an assistant principal at Wesley Chapel Elementary. Dr. Plue has served as principal of Union Elementary and East Union Middle, and is now in his ninth year of serving as principal at Forest Hills High.

On Sept. 23, UCPS Superintendent Dr. Andrew Houlihan and Cabinet staff revealed the names of the finalists by visiting the principals at their schools. Pictures of the surprise visits are included in the photo gallery below: 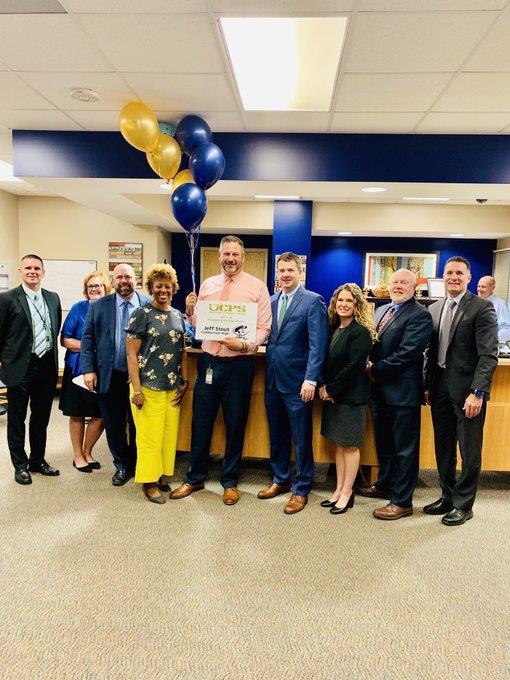 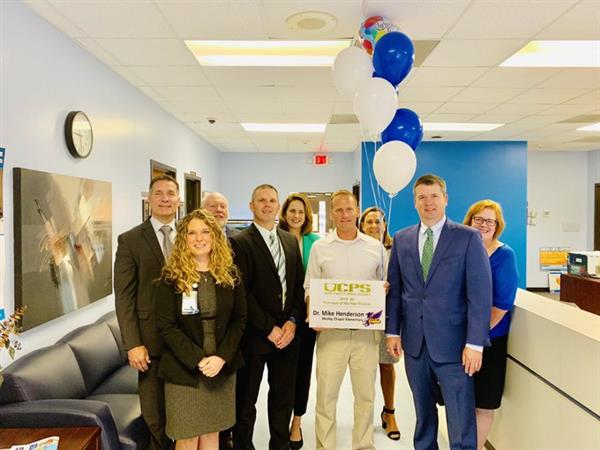 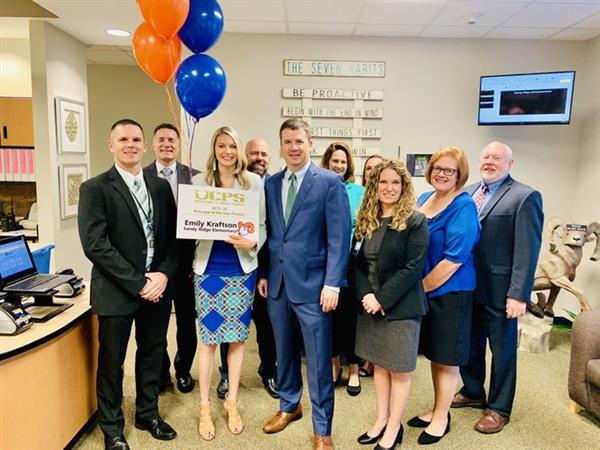 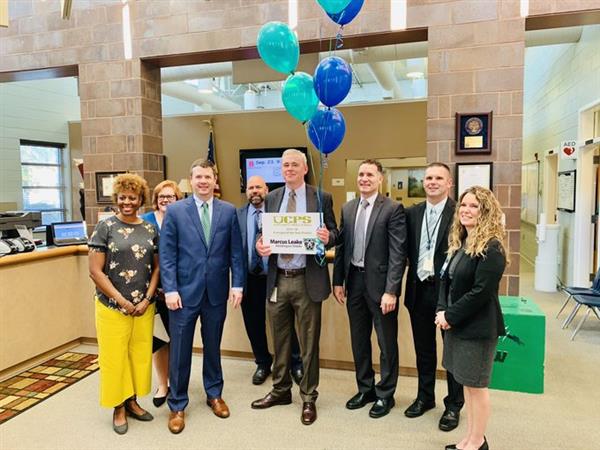 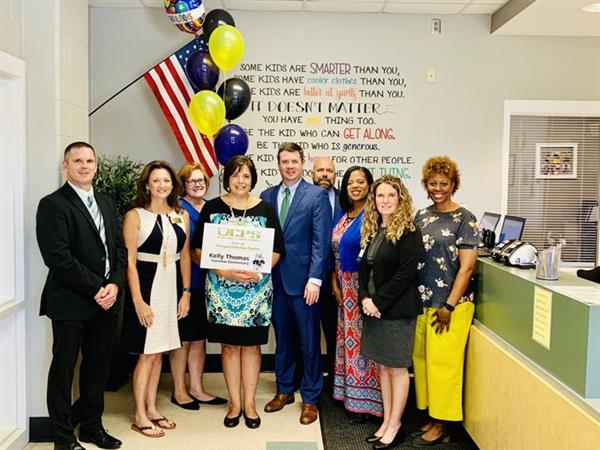 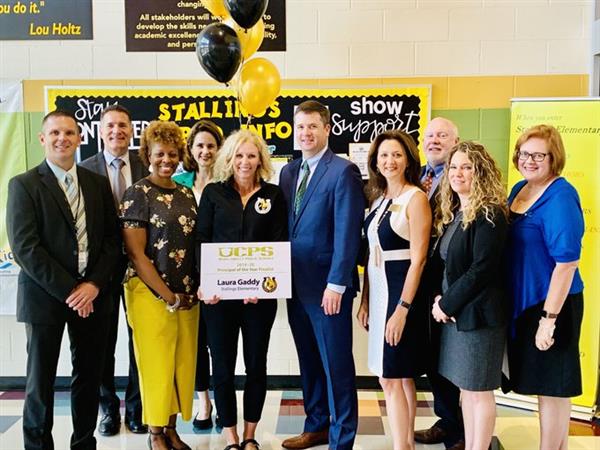 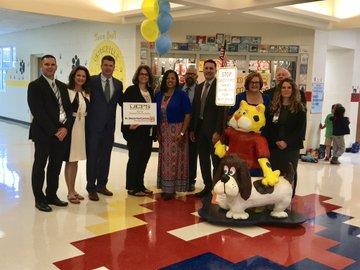 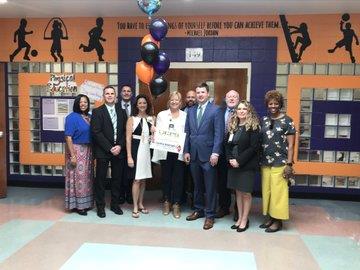 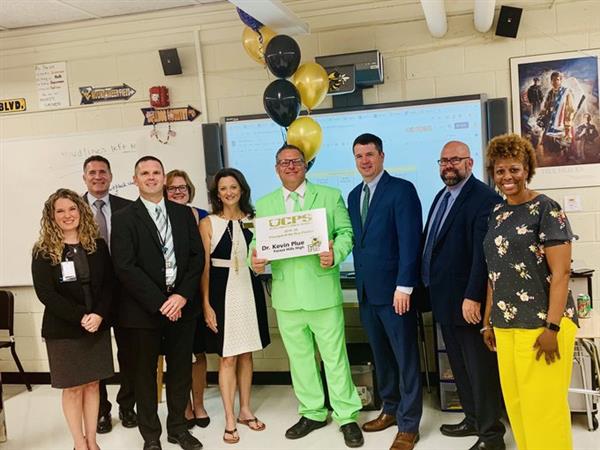 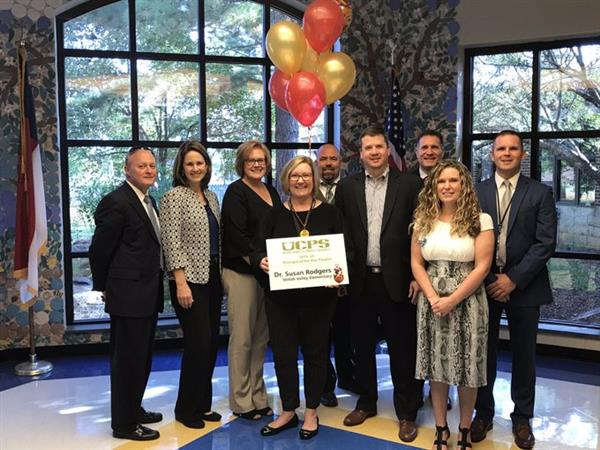