Going for the Gold!

Stallings Elementary participated in The UCPS Special Olympics at Forest Hills High School on Thursday, April 26th.  We had four athletes participate with much anticipation after having to wait an additional two days due to a rain delay earlier this week.  The event started with the ceremonial lighting of the torch, the National Anthem and lots of cheering for each participating school.  Stallings’ third grader, Riley Bohling, came in first in both her events bringing home the Gold in the 50-meter dash and the softball throw.  Third grader, Michael Wanek, came in 4th place earning him a white and gold ribbon and came in 3rd place in the 50-meter dash bringing home the Bronze.  We also had Ja'Mal and Ja'Mauri, two Fifth Grade brothers compete in two events.  Ja'Mauri beat his brother winning the Gold for the shotput event, while Ja'Mal come in second for the Silver. Then in a competitive twist, Ja'Mal beat his brother winning the Gold for the 200-meter run while J'Mauri brought home the Bronze.  It was a beautiful day and so much fun for teachers, parents as well as the athletes themselves. 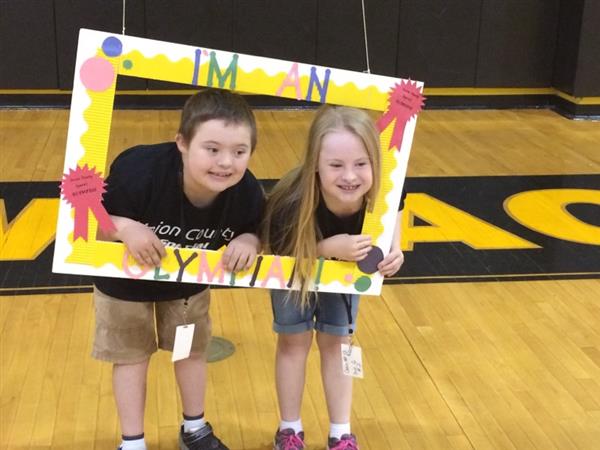 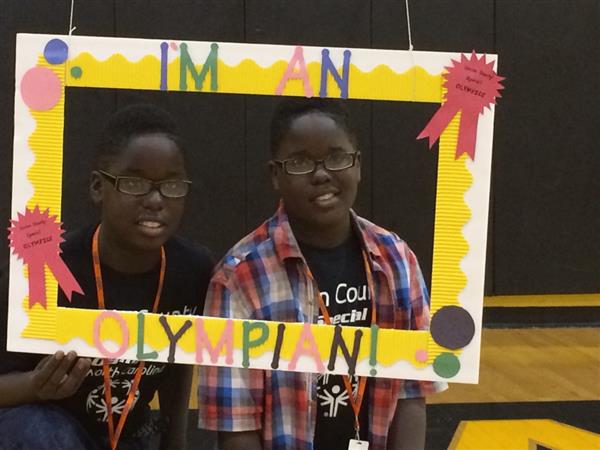 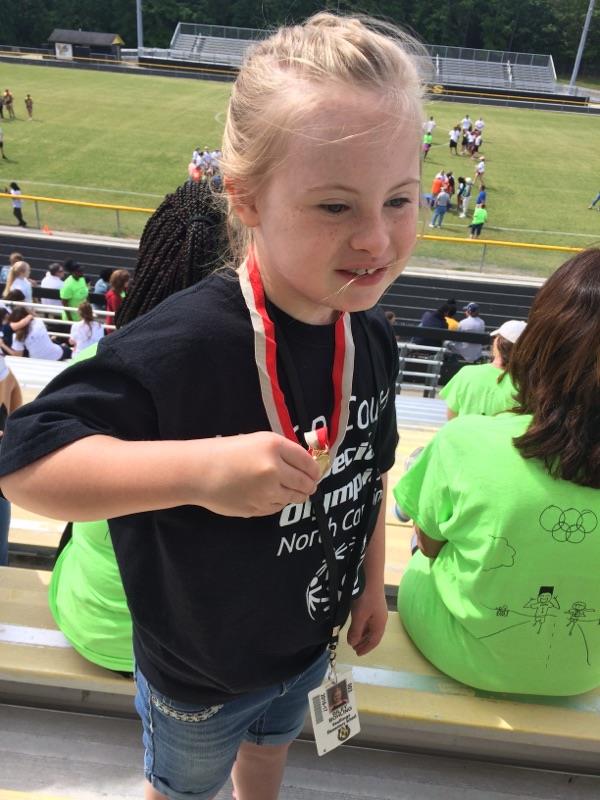 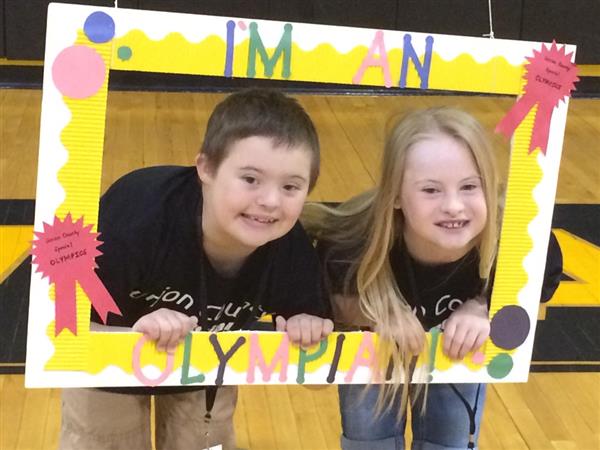 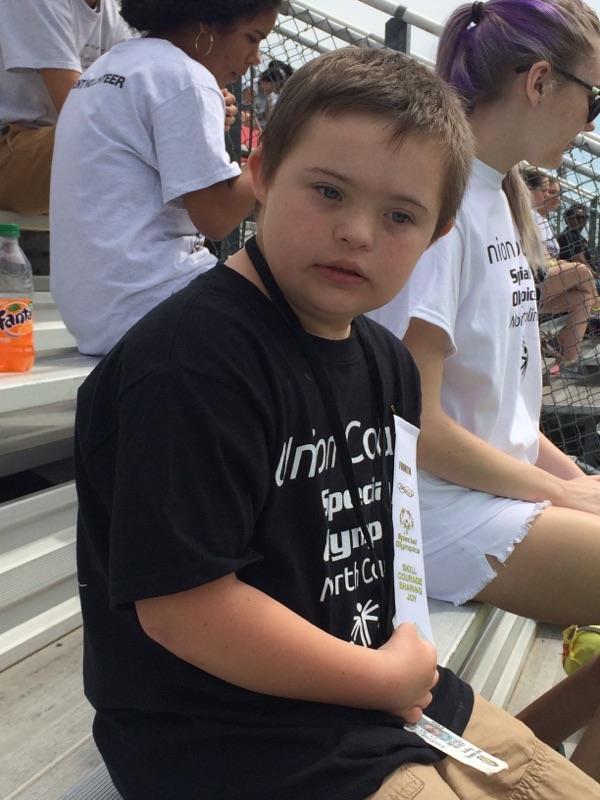 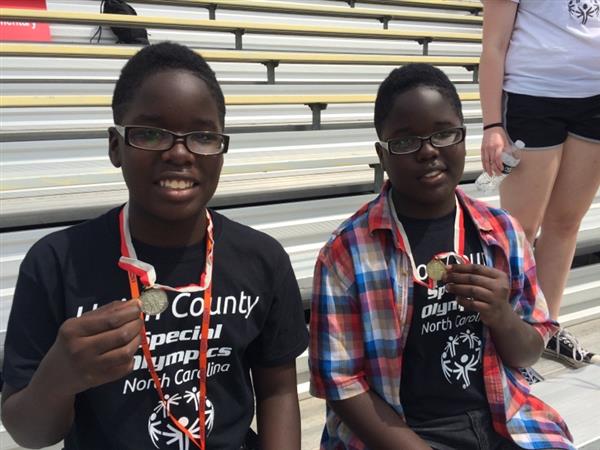