But never in her wildest dreams did Ashley think that she would be the one receiving cheers only one year later. On April 19, Ashley was named the 2018-19 UCPS Teacher of the Year during the school district’s annual banquet.

“I was not expecting this and it is completely surreal,” Ashley said after the announcement. “It means so much to me. It’s very encouraging to not only continue in teaching but to also keep pushing myself to be a leader in my school, get further education and do great work for my students.”

Ashley began her teaching career at Western Union Elementary in 2014. Since that time, she has served as grade level chair, is a representative for her school’s site-based team and serves as the recycling club sponsor. Additionally, through her hard work, students in her class saw their science proficiency improve from 40 to 83 percent during the 2015-16 school year.

In her classroom, Ashley said she strives to maintain a positive community by creating a place where students learn to collaborate and function in society while also obtaining the necessary academic skills to prepare for a more civil, progressive and innovative future. Her goal for each student is to look back on their time in her class and use the skills they’ve gained to care for others, pursue their dreams and never abandon the love of learning with a profound curiosity.

After the announcement, Western Union Elementary Principal Kristi Williford said she was ecstatic to learn that Ashley was being recognized for her hard work and dedication to her students.

“I have always known what wonderful staff we have, and it’s great to see that they are being recognized,” she added.

The Beginning Teacher of the Year program recognizes new teachers in their first three years of employment who demonstrate excellence in the classroom. This is the first time UCPS has honored beginning teachers, and the five teachers recognized during the event were selected from a pool of nominations that were provided by principals. 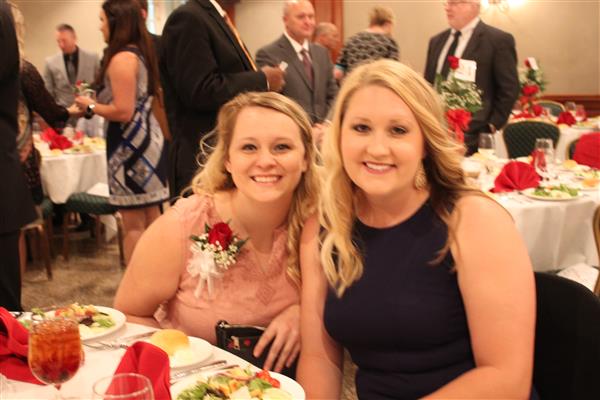 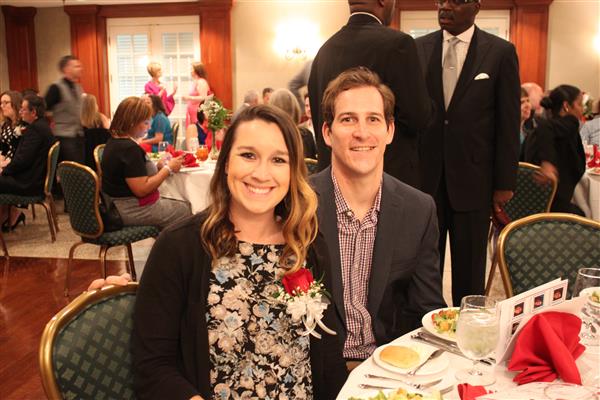 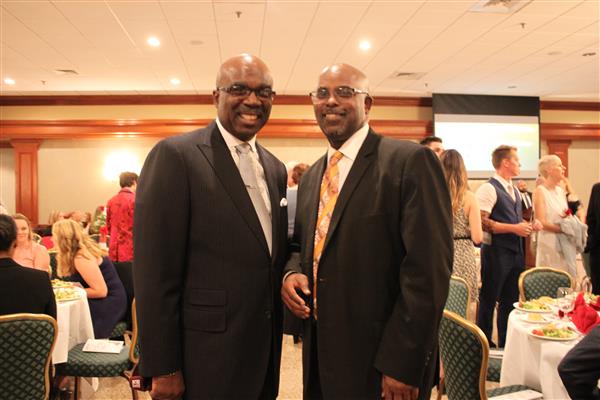 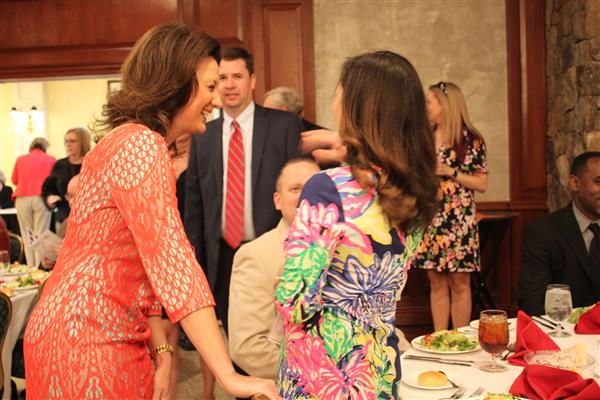 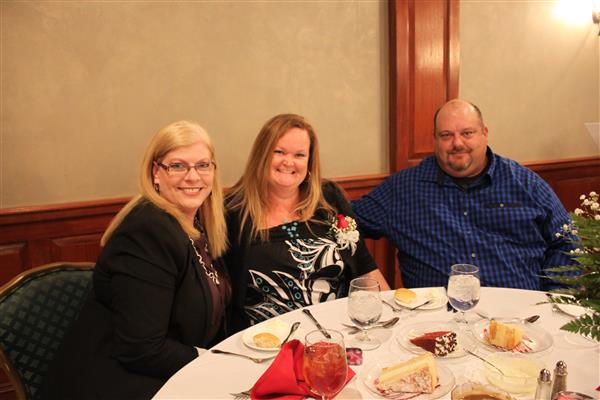 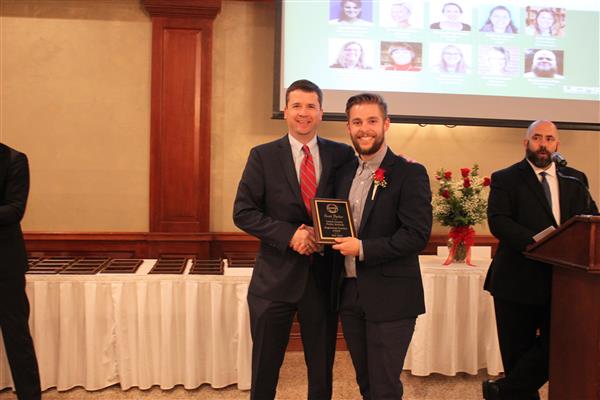 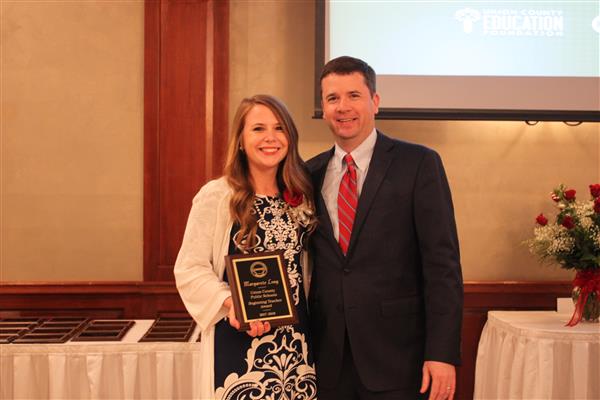 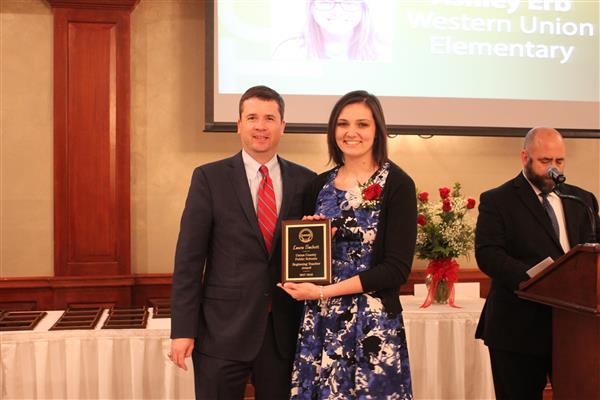 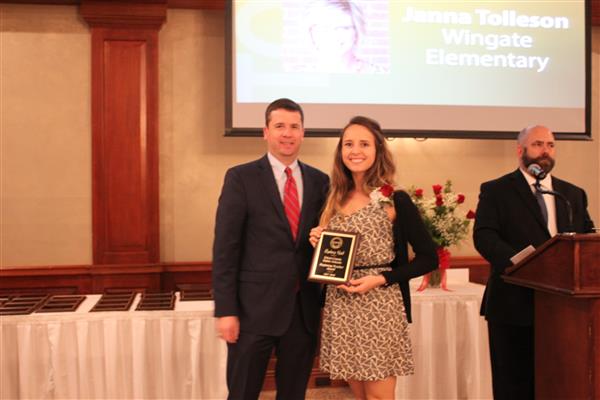 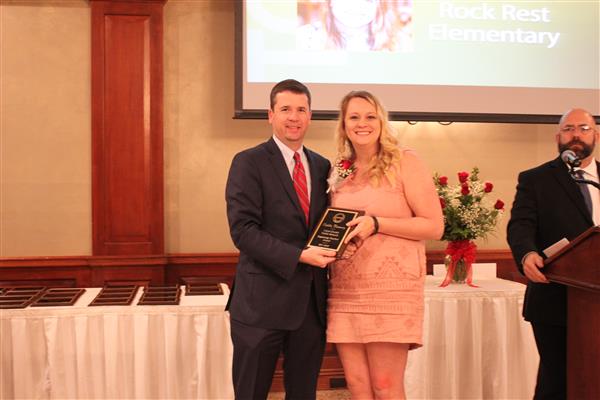 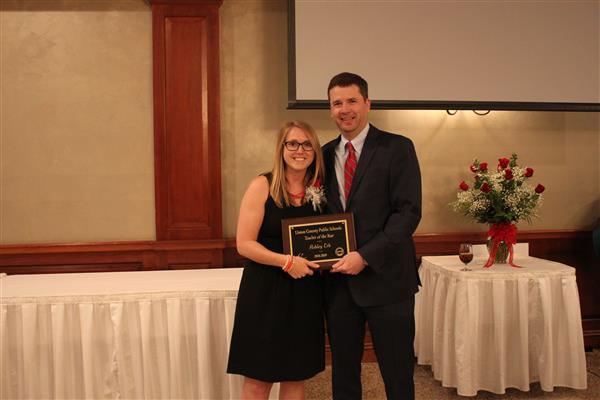 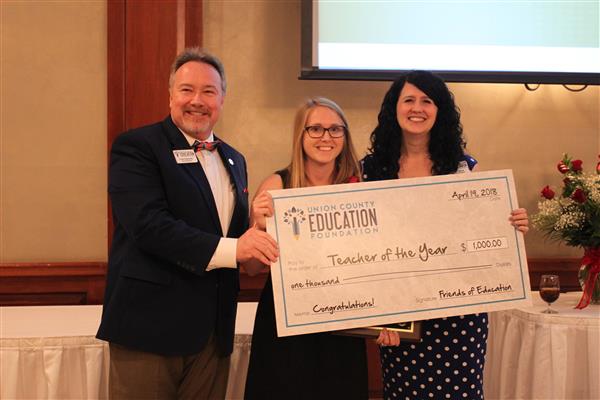 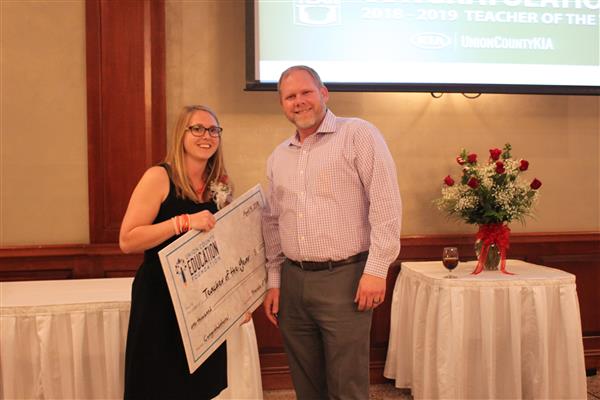 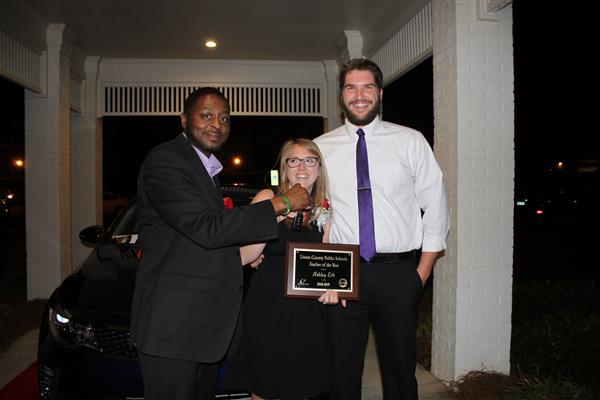 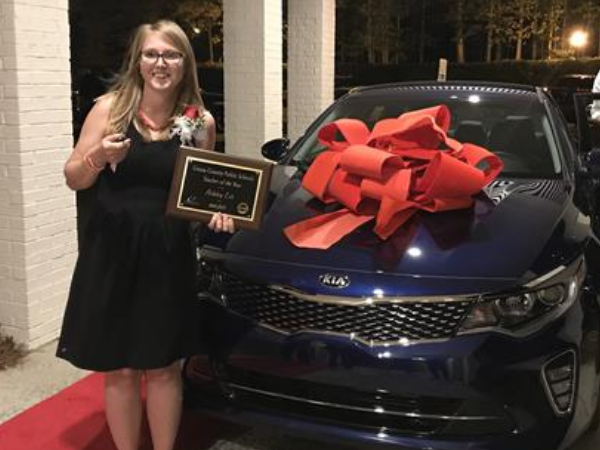